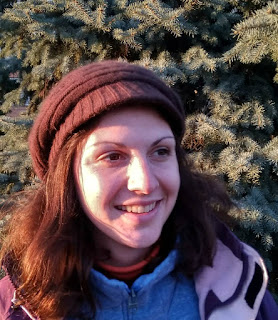 Nikoleta Ivanova is a professional Bulgarian contemporary artists. In 2014 she graduated from the National Academy of Arts in Sofia with both master and doctorate degrees in art metalworking and sculpture. She has participated in many group art exhibitions in Bulgaria, Belgium, France, Israel and the UK. Many of her art medal series have won prestigious awards in Europe and some are already part of private collections.

Artist's quote:
"When I work in my studio, I feel free and happy. Nothing else can bring me such a feeling - the mixture of mental and physical work, between creation and perception."