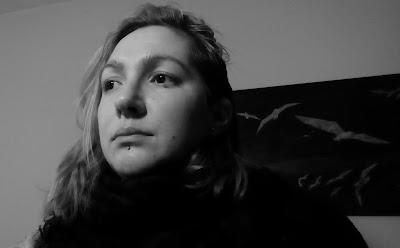 Petq Popova is a professional Bulgarian contemporary artist. She was born in 1989 in Sofia. In 2014 Petq Popova graduated from the National Academy of Arts in Sofia with master degree in both woodcarving and art metalworking and sculpture. She has participated in many art medal exhibitions in Bulgaria, Poland, Serbia and the US. She has won several awards for her original medal art objects. She loves mixed media painting as well and develops her talents widely.